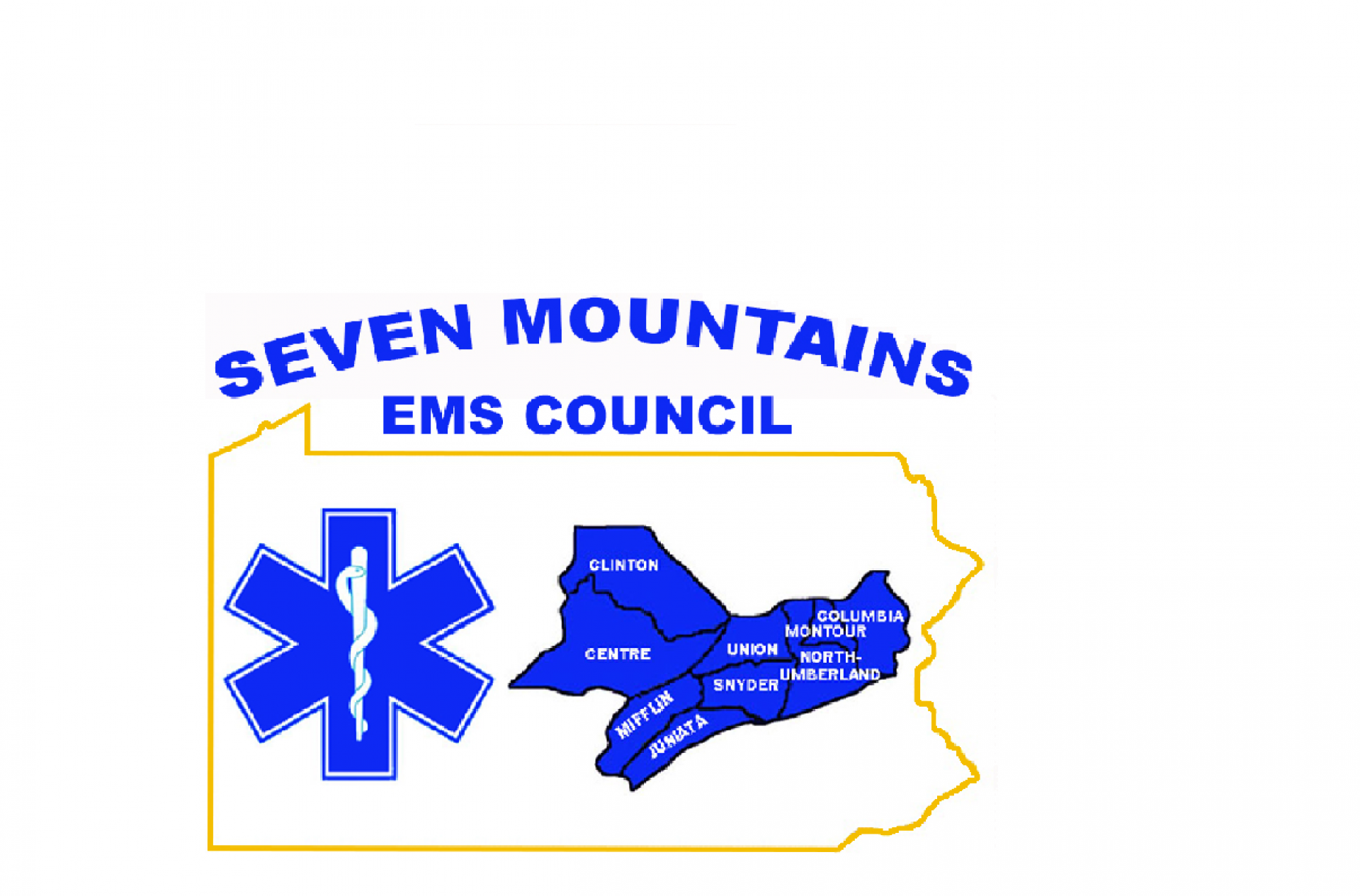 The Seven Mountains/Susquehanna Valley CISM team can assist emergency service personnel – First Responders, EMTs, Paramedics, Police, Firefighters, Telecommunicators, and Nursing Personnel – to resolve stress related difficulties from a critical incident.  Additional information on stress, including signs and symptoms, is included below. The debriefing is NOT a criticism of a particular performance or a critique of operations.  The process provides a forum where personnel directly involved in an incident can discuss the normal reactions & feelings that they may be experiencing from that incident.

What is a Critical Incident?     As defined by Jeffrey Mitchell, Ph.D., a critical incident is “any situation faced by emergency service personnel that causes an unusually strong emotional reaction which has the potential to interfere with their ability to function either at the scene or later… all that is necessary is that the incident, regardless of the type, generates strong feelings in the emergency worker.” The Stress Debriefing Team has only one objective – the restoration of human dignity and self-worth to people, who are experiencing normal reactions and normal symptoms of distress because they were exposed to a highly abnormal event – A CRITICAL INCIDENT.

What is a Defusing or Debriefing? George Everly, Jr. Ph.D. has described the defusing and debriefing processes “as group meetings or discussions about a traumatic event or series of traumatic events.  The defusing and debriefing processes are solidly based in crisis intervention theory and educational intervention theory.  The defusing and debriefing processes are designed to mitigate the psychological impact of a traumatic event, prevent the subsequent development of a post-traumatic syndrome, and serve as an early identification mechanism for individuals who require professional mental health follow-up subsequent to a traumatic event.  The process has both psychological and educational elements, but it should not be considered psychotherapy.  Instead, it is a setting in which personnel are given an opportunity to discuss their thoughts and emotions about a distressing event in a controlled, structured, and rational manner.  They also get the opportunity to see that they are not alone in their reactions but that many others are experiencing the same reactions.”

Who should attend?     Any emergency service persons, such as EMS, police, fire or telecommunicators, directly involved in the operation of an critical incident event and for whom the event has elicited an unusually strong reaction.

Why do you need the team?     Factors and events may cause one provider to suffer the impact of stress and may have little or no effect on another.  However, research has demonstrated that very few personnel are left unaffected by stressors inherent to their professions.

STRESS is a Latin word meaning “force, pressure or strain”.  Today, there are several ways to define stress:

The common element of these definitions is that stress is a response to something in the environment (a stressor).

There are no upcoming events at this time.